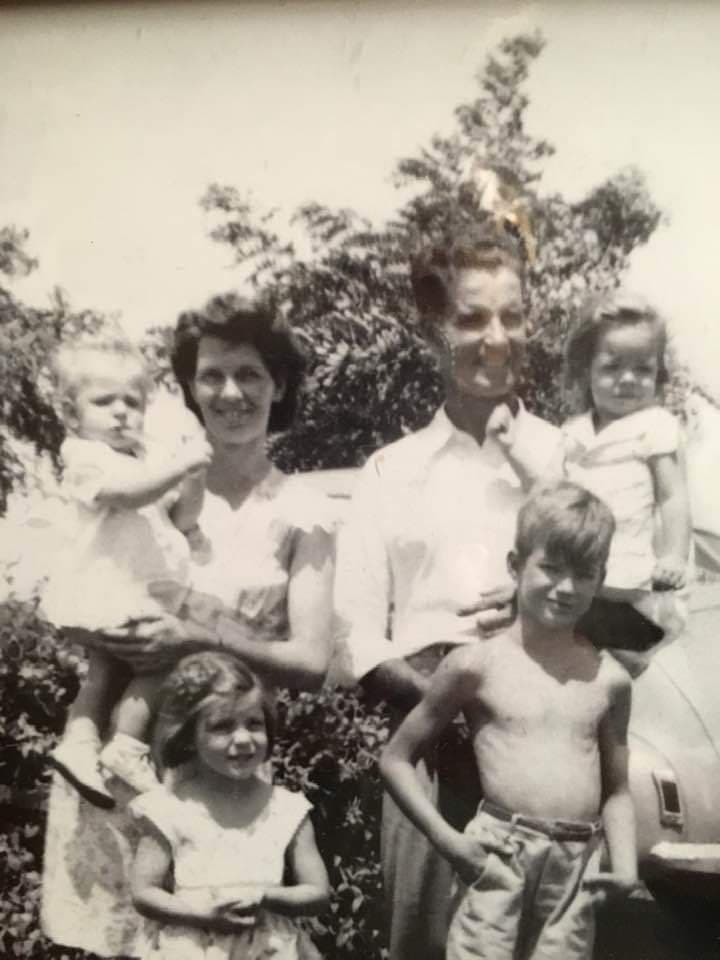 How it All Began

Fitzgerald Acres Alpaca Ranch isn’t just a piece of land to us. It’s part of our family’s legacy. It all started with Virgil and Sybil Fitzgerald, a young couple with four young children, and a dream.

In the mid-to-late 1900’s, the Fitzgerald’s purchased a small farmhouse on 50 acres of land in Collinsville, Oklahoma. It was to be a place to grow old together while watching their grandchildren hunt for 4-leaf clovers, chase frogs and catch fireflies..

Maybe they planned to raise livestock or plant crops. It is something we will never know. Sadly, Virgil and Sybil both passed away before fulfilling their plans for their beloved farmhouse. And the property that held their hopes and dreams remained largely unchanged for many years afterwards.

Today, three of the Fitzgerald’s eight grandchildren have moved onto the property. One moved into the old farmhouse, while another built a new home on his part of the original 50 acres. In early 2019, the third grandchild, Katherine, decided to move to her part of the property and fulfill dreams of her own by building a very special ranch. In honor of her grandparents, Katherine christened the ranch Fitzgerald Acres Alpaca Ranch.

We don’t know if Virgil or Sybil even knew what alpacas were, but we’re pretty sure they would have been just as smitten with them as we are.